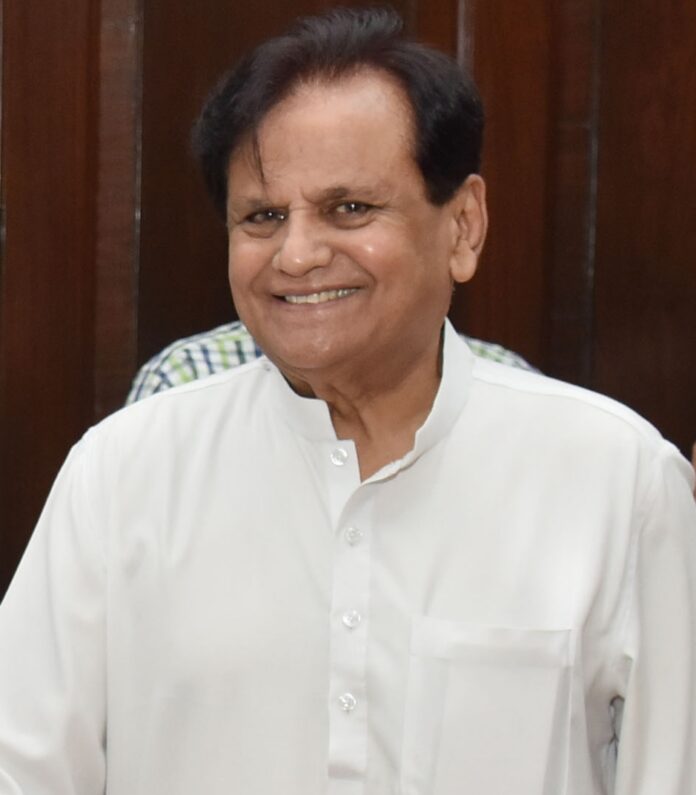 Mr, Patel passes away at age 71, on 25 November 2020, Wednesday morning at 3.30 am. He was tested positive for the COVID-19 on 1 October and was admitted in Medanta Hospital in Gurugram on 15 November. His son Faisal Patel, announcing his death on Twitter.

Ahmed Patel was an Indian politician and Member of Parliament from the Indian National Congress. He was political advisor of Congress President Sonia Gandhi since 2001.

He got married in 1976 with Memuna Ahmed. They have two Childrens one son and one daughter.

He started his political journey with the municipal elections. After that he entered the Congress Party and then became the President of the State Congress. Ahmed is in Congress since Indira Gandhi’s time