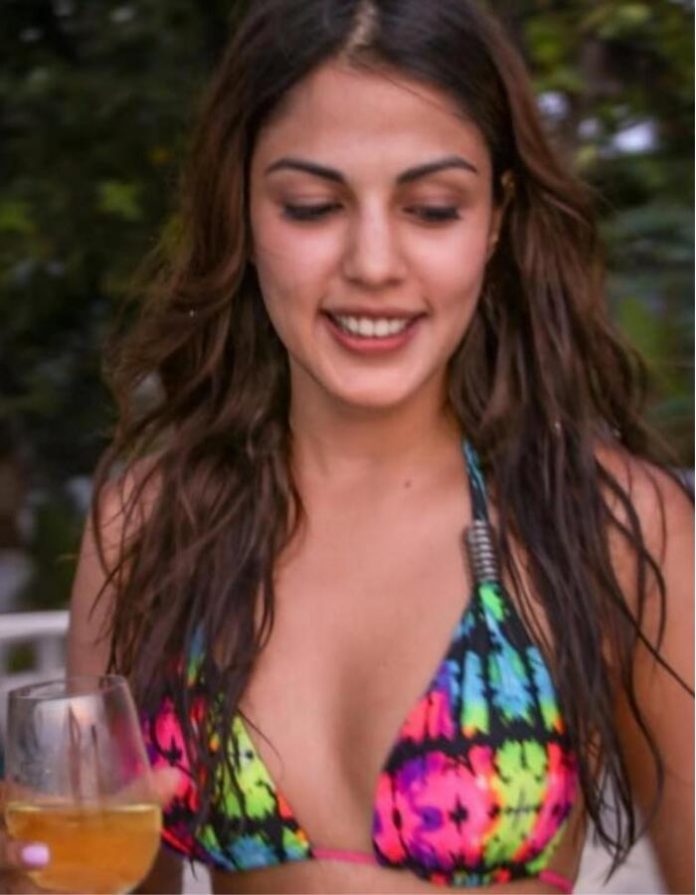 On 7 th October, the Bombay High court had granted bail to the actor Rhea Chakraborty. Rhea had been arrested for about 29 days now as she had charges of procuring drugs that were banned for Sushant Singh Rajput who allegedly died on the 14 th June. Actors such as Anubhav Sinha, Soni Razdan and Tapsee Pannu went on to express their happiness.

Anubhav Sinha wrote: “Finally!!! She gets bail #RHEA CHAKRABORTY”
Taapsee Pannu went on to tweet – “Hope her time in jail has sufficed the egos of a lot of people out there who in the name of justice for Sushant fulfilled their personal/professional agendas. Praying she doesn’t become bitter towards the life she has ahead of her. Life is Unfair but At least it’s not over as yet.”