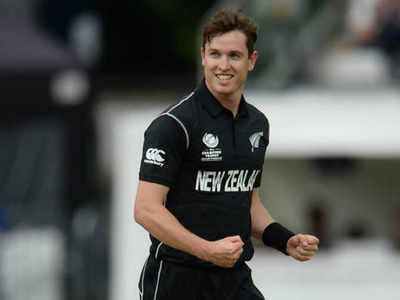 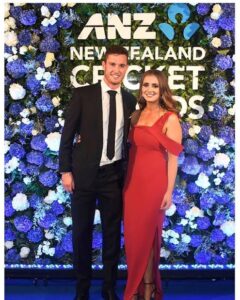 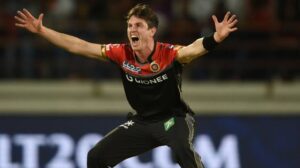 At present his domestic team is Sydney Thunder. He made his first class cricket debut as an 18 years old for Central districts in 2009-10. In 2015 he was recruited for Indian Premier League by Royal Challengers Bangalore but was unable to play due to injury. He did play for RCB in both the season of 2016 and 2017.

In February 2021 Adam was bought by the Mumbai Indians in the IPL auction ahead of the 2021 Indian Premier League. 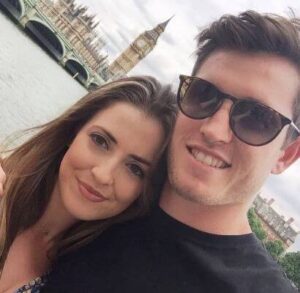