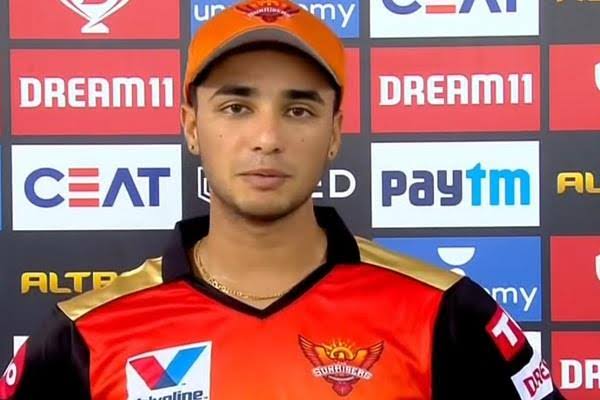 Abhishek Sharma is an Indian cricketer. He is a cricketer coming through India under 19 ranks. He is a middle order batsman. He won his IPL contract with Delhi Daredevils and he did not take much time to shine, smashing an unbeaten 46 off 19 balls on debut. 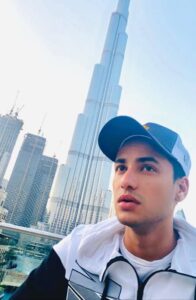 Abhishek was born on 4 september 2000.His age is 21 years. He completed his schooling from Delhi Public School. His father ‘s name is Rajkumar Sharma, mother is Manju Sharma and he has two sisters Sania Sharma and Komal Sharma. His coaches are Rajkumar Sharma (father) W V Raman and Rajan Gill. His domestic teams are Punjab and Delhi Daredevils. 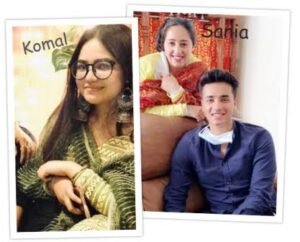 His U19 debut was on 10 November 2017 against Malaysia at Kuala Lumpur. His favourite cricketers are Sachin Tendulkar and Yuvraj Singh. He is an all rounder cricketer from Amritsar in Punjab. His father who is also his mentor is a former cricketer and is employed with Bank of India in Amritsar on the sports quota. He is also a former Punjab junior Selector. 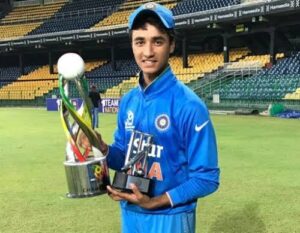