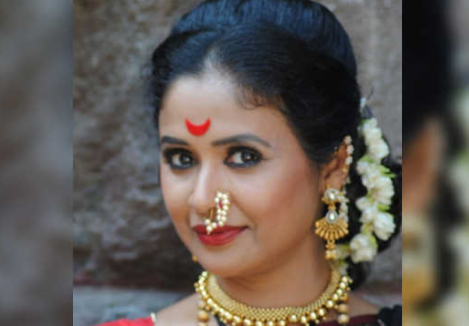 Abhilasha was born on 21 August in Maharashtra. She completed her education from K J Somaiya College of Arts and Commerce VidyaVihar Mumbai. She was married and She has one son Ayush Patil. 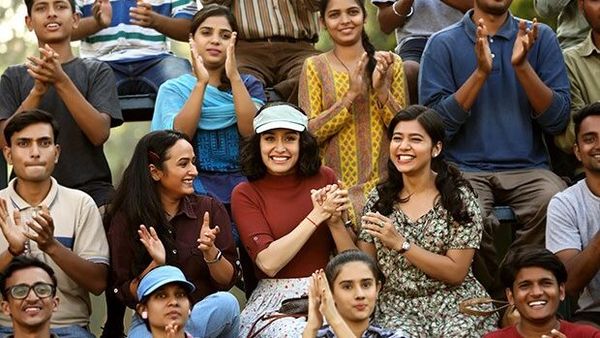 Abhilasha Patil was tested positive of covid-19. Her condition was very critical and on 6 may 2021 she lost her life.