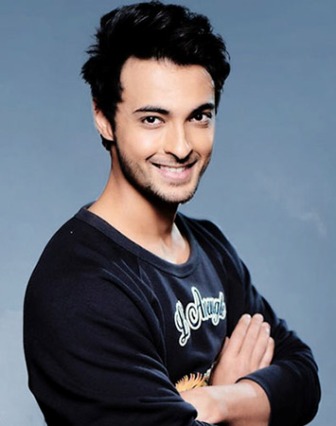 Aayush Sharma is a famous Bollywood actor and is well-known as Salman Khan’s sister Arpita Khan’s husband. He captured the media’s attention for his debut Loveyatri, which was released on 5 October 2018.
Aayush Sharma was born on the 26th of October 1985 at Mandi, Himachal Pradesh, India. The age of Aayush Sharma is 33 years old as of 2018. Aayush grew up in a political background.