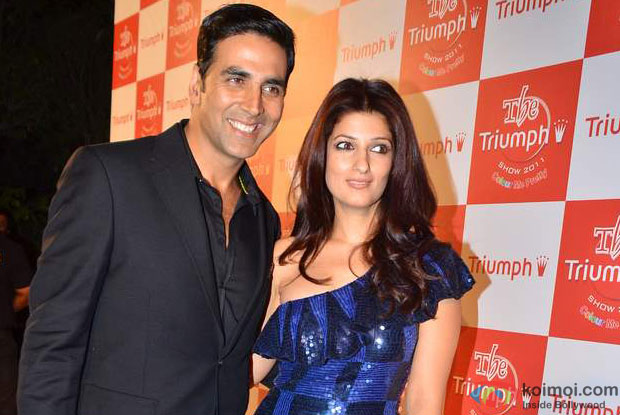 Bollywood actor, Akshay Kumar turns 53 today. He is considered one of the most talented and bankable actors in the country. Akshay Kumar’s career graph in the Bollywood has been nothing less than a snake and ladder game as he has gone through his share of dip and spikes from time and again.

As many do not know, Akshay’s ream name is Hari Om Bhatia. He was born in Amritsar, and his father was an Army officer. Later on, his family moved to Delhi and started to live in Chandni Chowk,Old Delhi. Akshay studied at Don Bosco School and completed his graduation from Khalsa College.Later on, the actor came to Mumbai.