Google also set a record on Sunday, December 18, 2022, during the FIFA World Cup Final between France and Argentina thanks to Lionel Messi and Kylian Mbappe. Sundar Pichai, the CEO of Alphabet and Google, said that during the gripping FIFA World Cup final in Qatar, Google Search had its highest-ever traffic in its 25-year history.

A Twitter user responded to the message by writing, “Awesome. Due to their shared passion for the game, more than one billion individuals tuned in. The finest aspect of football is that it unifies people from all over the world.”

He had previously referred to it as one of the best games ever.

“Well played Argentina and France. Jogo Bonito. Nobody deserves it more than #messi, imho the greatest ever to play the game. What a swansong,” Pichai.

For the first time, Lionel Messi has won the global championship, adding what is essentially the last piece to his trophy case. Messi finished the tournament with seven goals in seven games after scoring twice in the championship game and making his penalty kick.

A GLANCE AT THE WORLD CUP

Despite having the potential to win the World Cup for the second time in a row, Kylian Mbappe’s France squad lost the penalty shootout. Mbappe ended with eight goals, including three in the championship game.

On Sunday, Argentina defeated France in a penalty shootout to claim the World Cup championship that had evaded Messi throughout his spectacular career. The decisive penalty was made by Gonzalo Montiel, whose handball in overtime had given France a chance, sparking a riotous celebration from Argentina’s players and supporters. 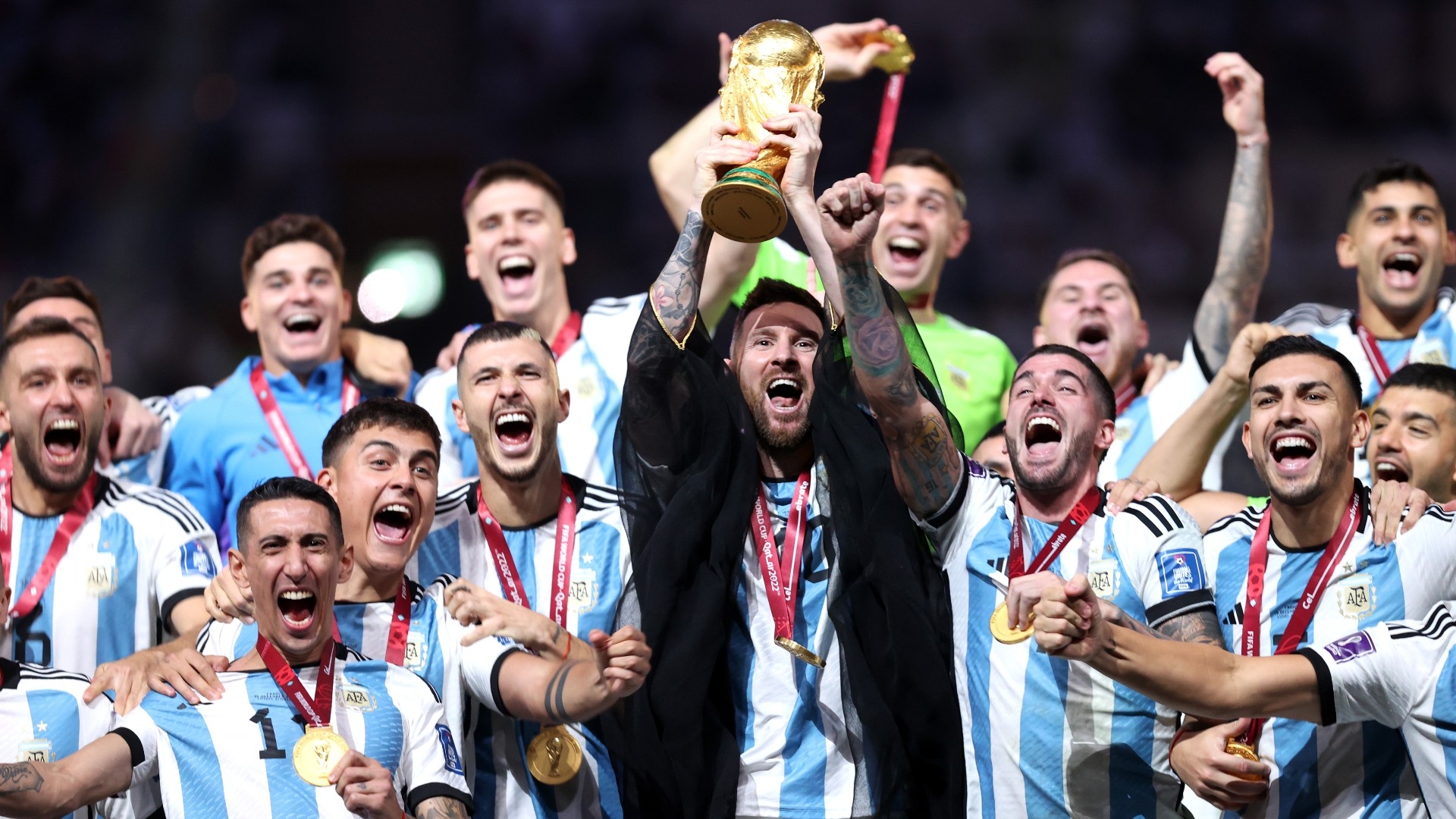