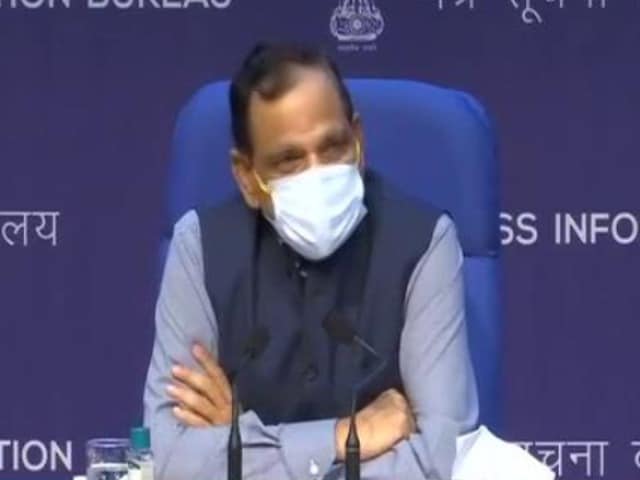 On ‘The New York Times’, Doctor VK Paul said that if we talk about New York as an example, then there were 2 lakh cases of corona around May last year. At the same time, in the Cerro survey, 17 lakh people were said to be infected. If we go to our sero survey, then the death rate of infection is 0.05%. At the same time, the actual death rate is 1.1% which you hear every day. Our figure is 0.05% and 0.3% is shown in the report. Why 6 times more? on what basis? Paul said on the report of ‘The New York Times’ that 5 people converged .. dialed the phone and such reports have been prepared.

There may be late reporting in the death toll, but it will come in the system. This report has been increased 12 times in its own way. This report has been prepared by some distorted people on the basis of estimates. VK Paul pointed to ‘The New York Times’ and said that such a baseless report should not have been published in such a prestigious newspaper. We do not accept this report.