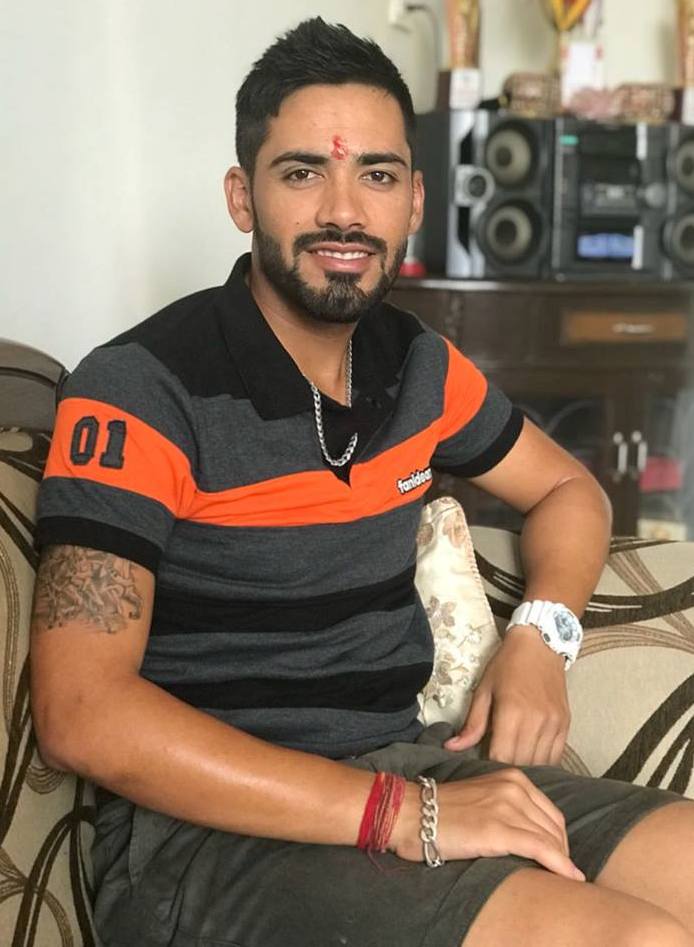 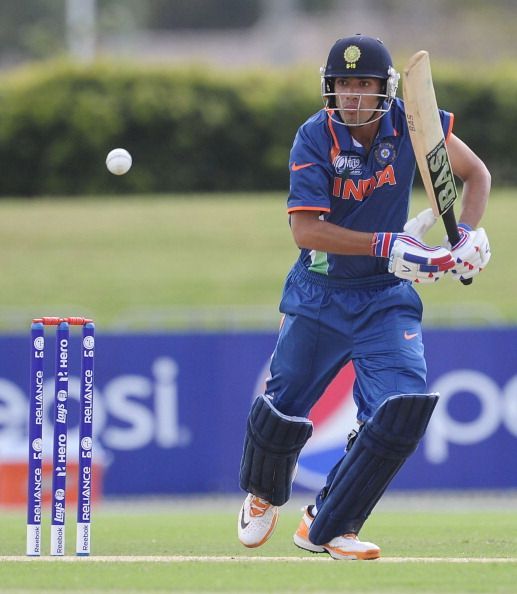 He was released by the Rajasthan Royals ahead of the 2020 IPL auction. 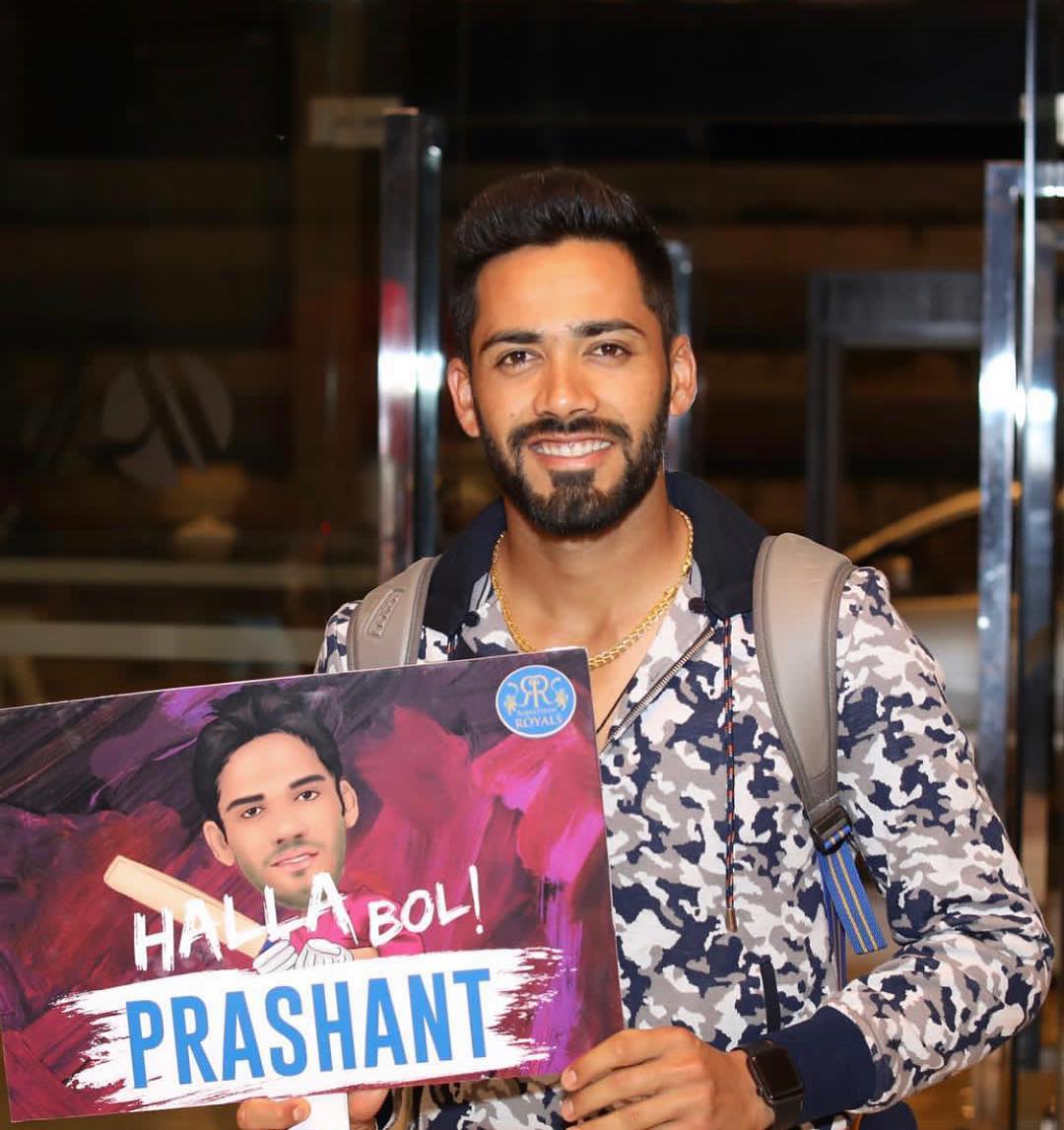 Prashant chopra born on october 7th 1992 in solan district of himachal pradesh . His father and mother are sportsperson. His father is associated with Cricket whereas his mother is sports coach of volleyball. Prashant chopra’s father Shiva Chopra is cricket coach and coaches at SAI cricket academy, whereas his mother is volleyball coach and she is SAI coach(Sports Authority of India). 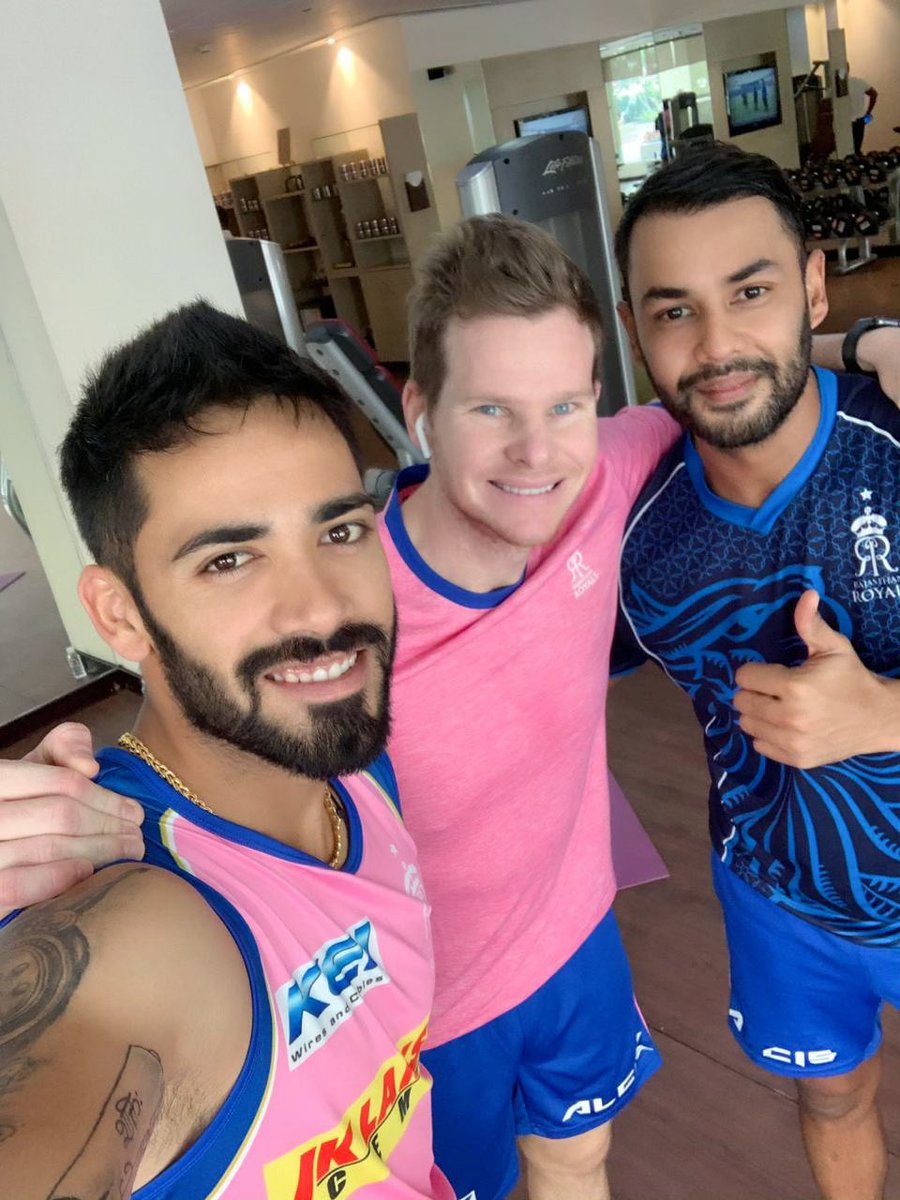