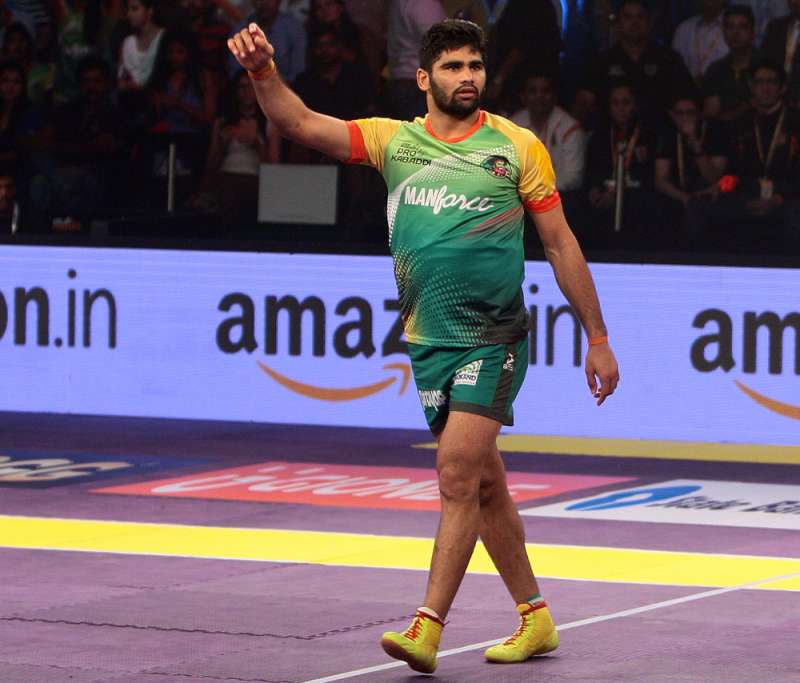 Pardeep Narwal is an Indian Kabaddi Player also known as Dubki King, Mr Unpredictable and Raid Machine. He also played domestic Pro Kabaddi League for Patna Pirates. He was born on 16 February 1997 in Rindhana village Sonipat, Hariyana. He brought up in Sonipat and start training in kabaddi under the direction of Naresh Kumar and Manpreet Singh. Soon he became the sensation in the Pro Kabaddi League. 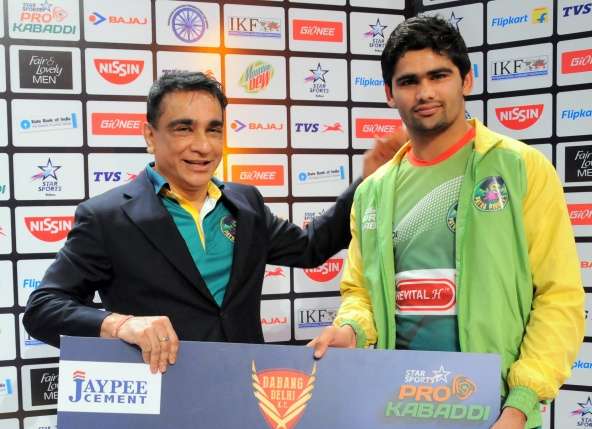 Pardeep Narwal is the richest Pro kabaddi League Players. He pocketed over Rs. 60,50,000 for the sixth instalment of PKL. 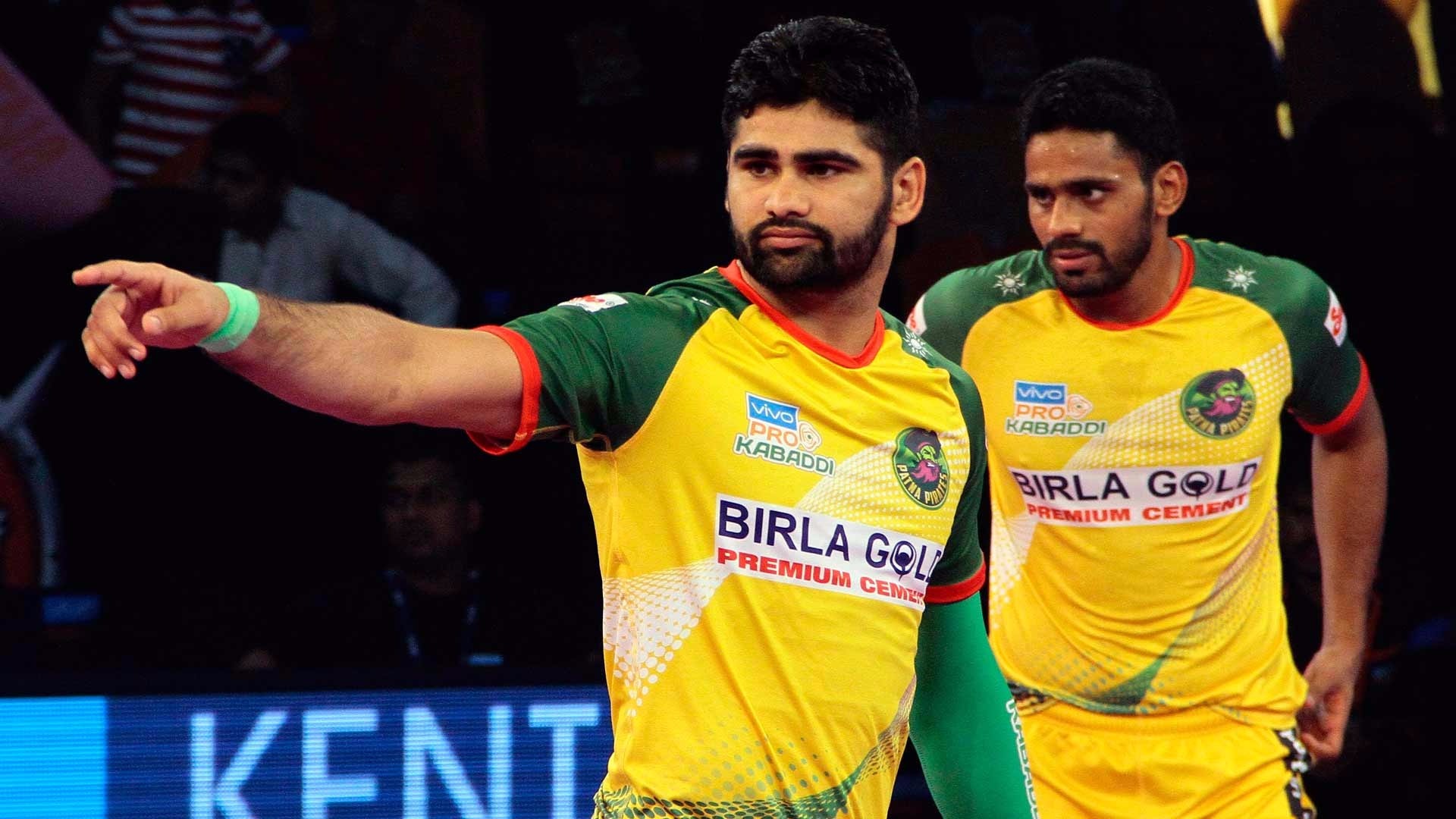