Navdeep Amarjeet Saini (born 23 November 1992) is an Indian cricketer he has played for Delhi since 2013. He made his international debut for the India cricket team in August 2019. 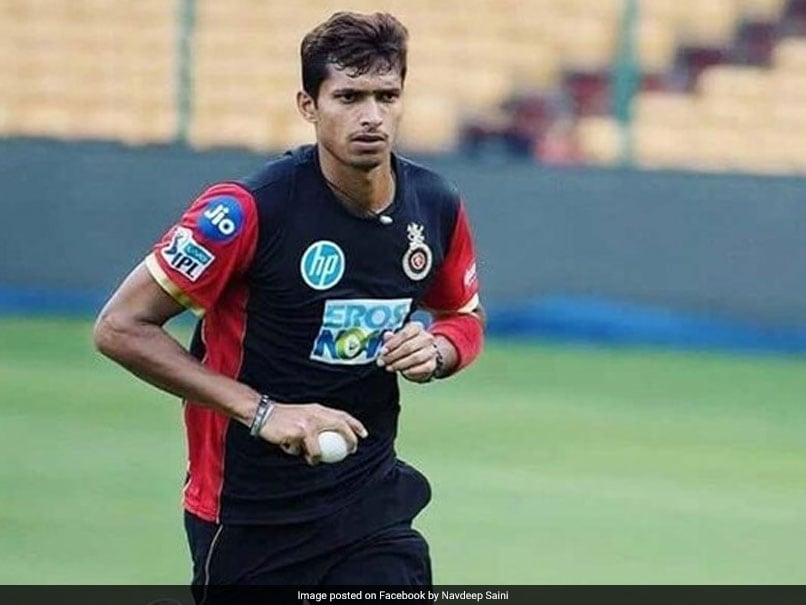 Navdeep Saini is amongst the fastest bowlers Indian cricket has ever produced. While he has been stunning batsmen in the domestic circles for quite a while, Saini’s stunning pace was on full display in the T20I match against Sri Lanka in Indore.

As per Star Sports’ statistics, the 27-year-old bowled the night’s quickest delivery at 151.6 kmph. Not only that he also ended up with an average speed of a massive 141 kmph. 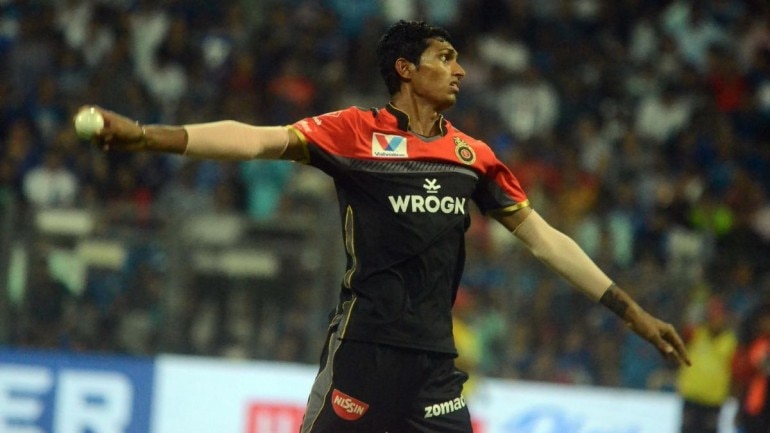 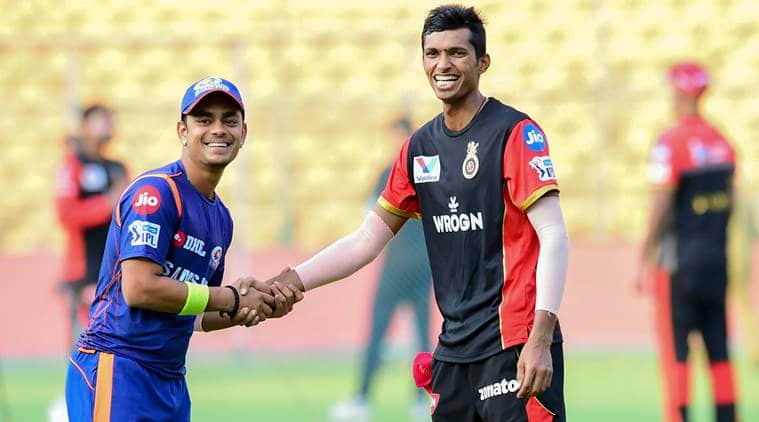 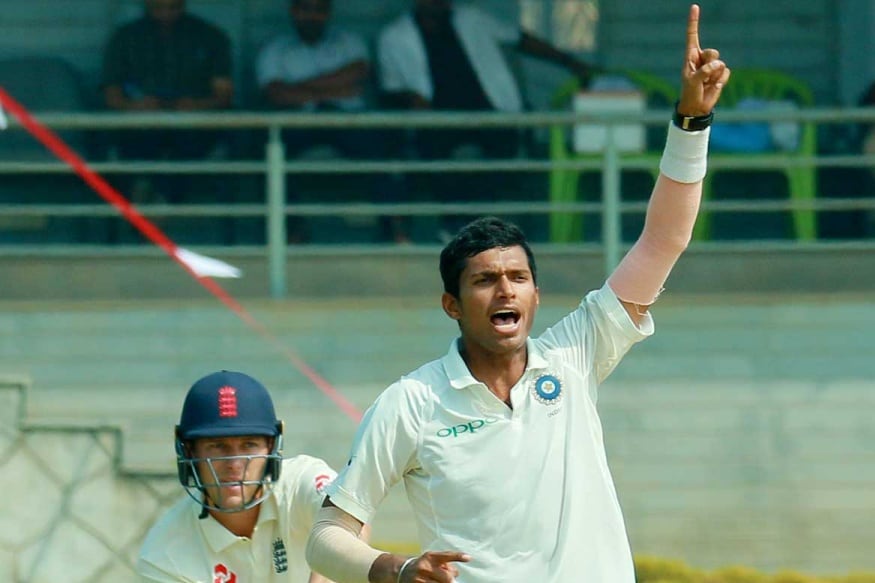