Aryaman Birla (born 9 July 1997) is an Indian cricketer.He is son of Kumar Mangalam Birla, a billionaire-industrialist and the chairman of the Aditya Birla Group and a member of the Birla family.He made his first-class debut for Madhya Pradesh in the 2017–18 Ranji Trophy on 25 November 2017. 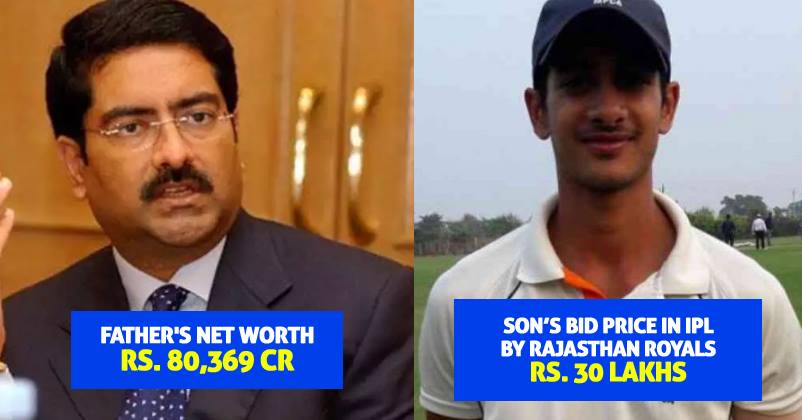 He was born on 9 July 1997 in Mumbai, Maharashtra. His father “Kumar Mangalam Birla”, is the Chairman of Aditya Birla Group while his mother “Neerja Birla”, is a homemaker. He has two sisters named “Ananya Birla” and “Advaitesha Birla”. 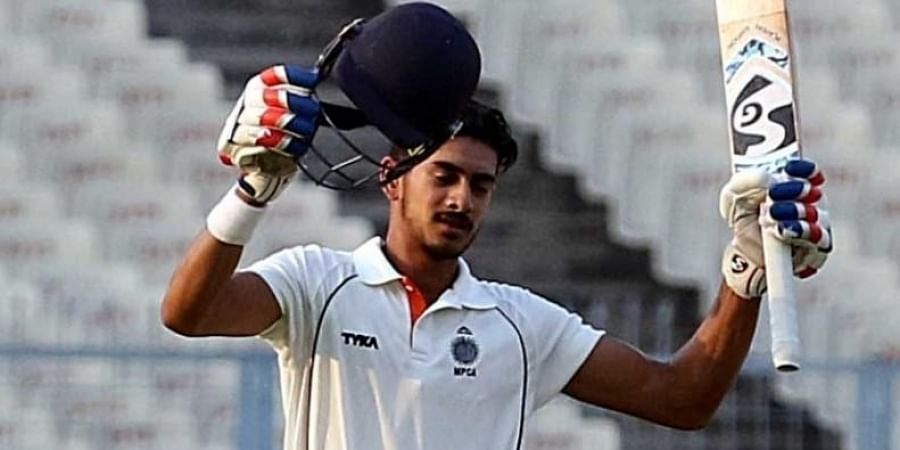